Bad JuJu back in the building!

Firstly I wanted to start of with my favourite release of the week the Ewing Hi Burgundy Suede which is releasing stateside Friday. I’ve always been a fan of the revival of Ewing Athletics and in particular the Ewing 33 HI being retro’d, such a dope silhouette and they’ve released them in some really dope colourways so far but this in my humble opinion is one of the best to come out. This colourway features a burgundy suede upper with a white midsole and a gum sole and looks seriously dope. Out now via Bodega Store, please check Ewing Athletics list of retail locations to find your nearest stockist. Coming to the UK very soon. 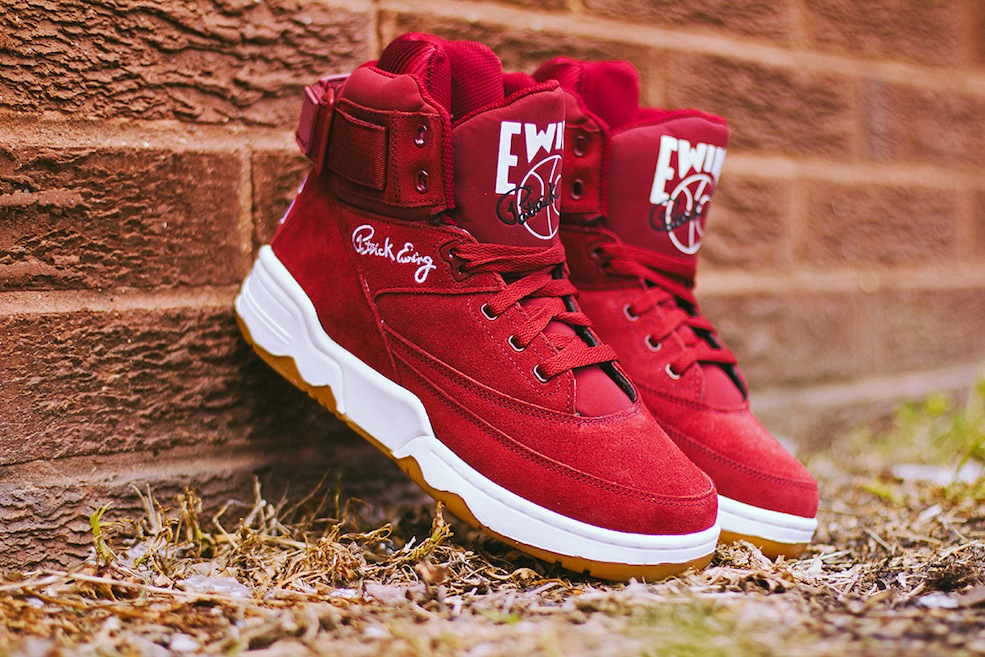 This week we see two colourways of Jordan Futures set to drop the ‘Black Out’ and the ‘Dark Camo’. I’m personally a fan of the future and I think they’re a great summer shoe and the pair I’ve seen were of a decent build quality. Personally I’m not feeling the dark camo colourway the black out however is nice enough, black with a gold Jordan logo and lace tips but when I saw them I just felt there was no wow factor. Also a big shame Jordan Brand keep releasing these silhouettes in smaller numbers but we all know it will create a little extra hype for the product. The Jordan Future ‘Black Out’ is set to release this Saturday at retailers such as Nike, End, Hanon, Size and other Jordan Brand stockists 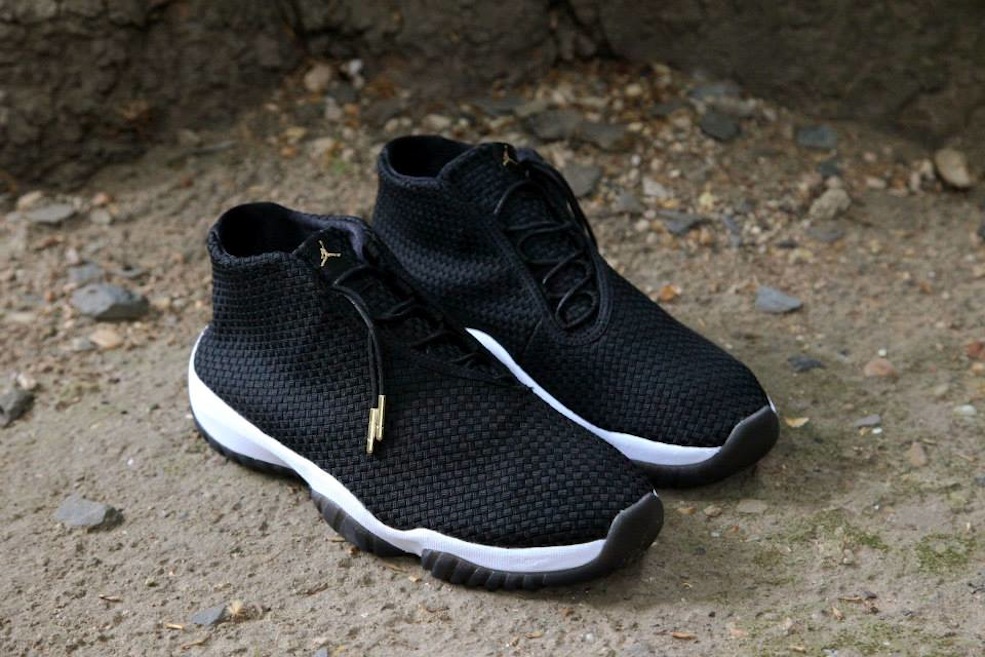 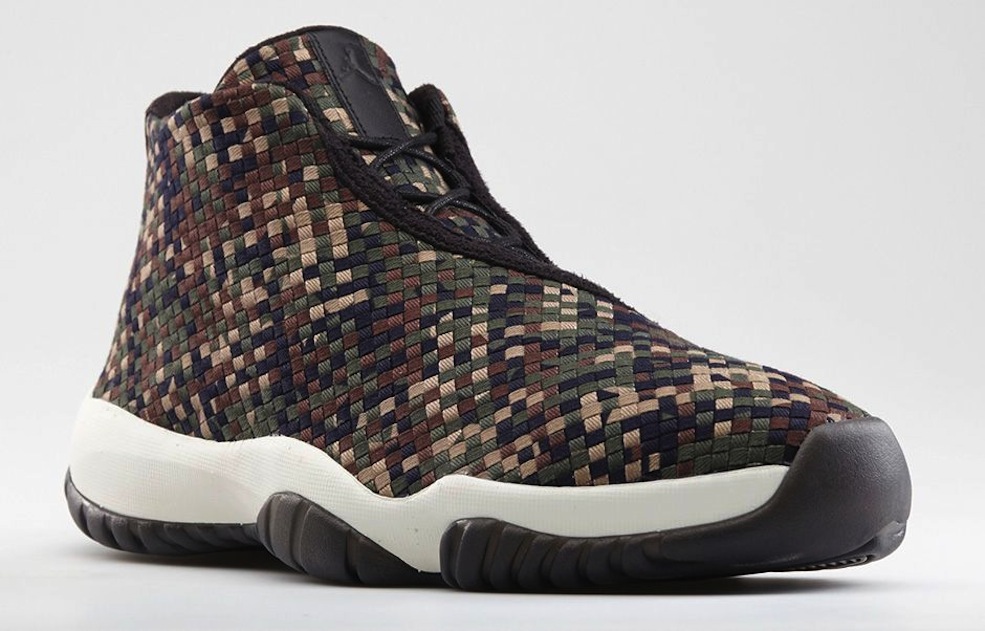 Another release I’m personally liking is the Jordan 5lab3 Black or Black Ice , the Jordan 3 gets the lab treatment once again with all over black 3M material and a icy clear blue sole. The Jordan 3 is one of my favourite Jordan silhouettes and like many others I love me some 3M despite the increased creasing. Not to everyone’s taste and at the high retail £175 retail it’s bit of a stretch on the wallet again. Anyway you can find these dropping Saturday at Nike, Size?, Footlocker and other Jordan Brand Accounts.

This Saturday also sees the release of the Adidas Primeknit Pureboost. Personally I think this looks like a really nice kick for summer it features a primeknit upper with their latest pureboost outsole technology bringing the foot closer to the midsole making a more comfortable kick. This lightweight runner also features an external heel cage to give you some stability in the heel. The shoe is scheduled to drop this Saturday in a solar blue and white colourway via Footpatrol, Hanon, produced in very Limited numbers so don’t sleep and retailing at around £150.

Back to Nike this week we see the release of the Kobe 9 Court Purple. I’ve liked Kobes for a good few years now although personally I always use them to play basketball in. The mix of purple and atomic mango is a slight departure from classic Lakers colourway taking a “distinct camouflage design combined with a pop-art influenced expression”. Again I rate this as a lightweight decent summer kick what with the engineered mesh upper and Lunarlon midsole. Scheduled to release Saturday 17th May at retailers such as Nike and Footlocker.

Before I sign off a mention for Bo cause Bo Knows so don’t think he doesn’t. The Nike Air Trainer 3 ‘Horse Racing’ featuring an interesting colourway inspired from a horse riding outfit he wore in one of the old commercials. If this is your cup of tea the kicks release today Friday May 16th at Footpatrol, End, Size?.

That’s it for this week people, until next time….Bad JuJu