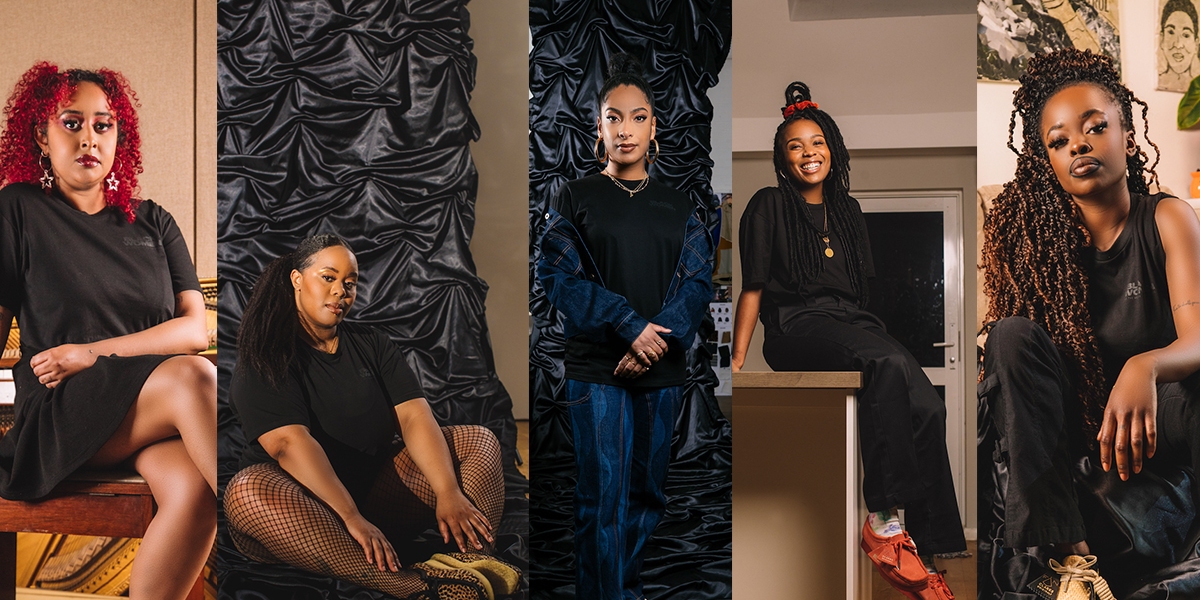 FanGirl and Clarks come together to Celebrate Black Women with #InHerShoes

Despite the contribution of Black Women to popular culture and culture in general often their stories go untold. And whilst across the world the style of Black Women has been taken by others or used in big brand ad campaigns, shaping the PR campaigns and bank balances of […] 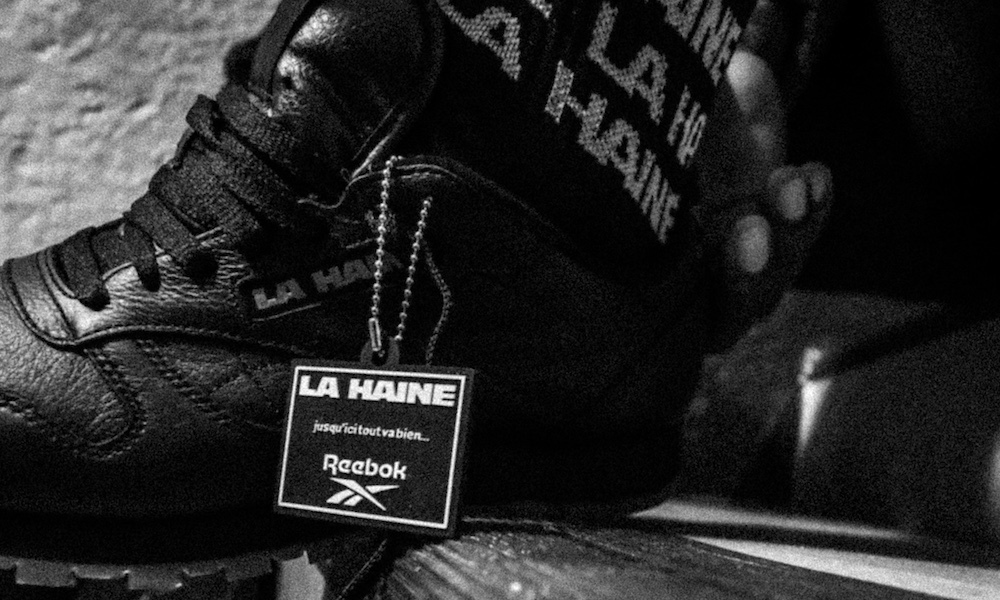 Jusqu’ici tout va bien… Mais l’important, c’est pas la chute. C’est l’atterrissage.Up until now everything is ok… but what’s important is not the fall, but the landing.  1995, Paris, in the Chanteloup-les-vignes housing project commonly known in French as the banlieue. Three young men; one Jewish, one Black, one […] 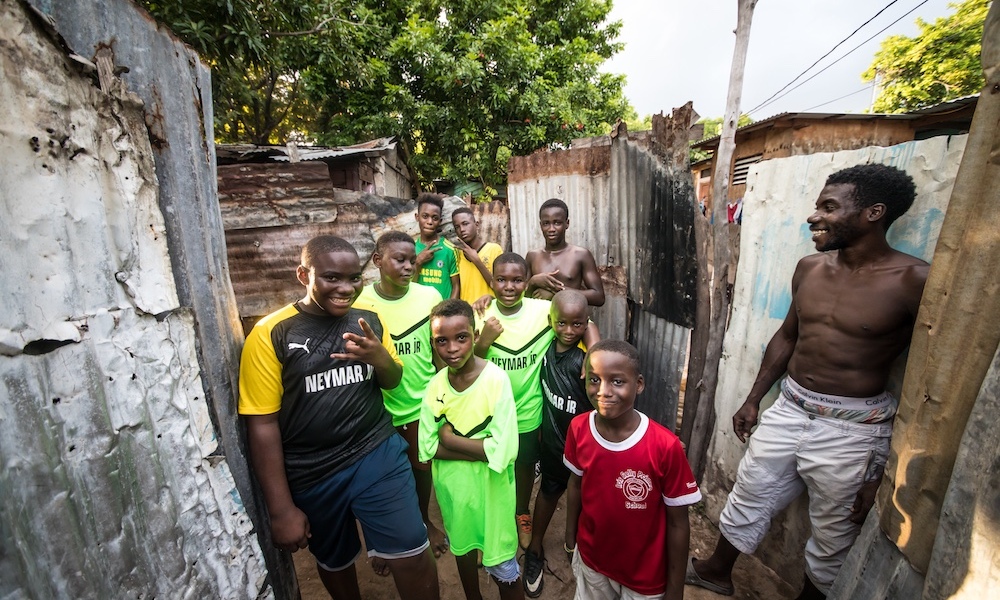 Back in September PUMA announced its long-term partnership with Neymar. Neymar, who grew up watching videos of the world’s football stars, said that this endorsement is truly a dream of his and that he wishes to pay homage to the legends of football. PUMA explained that “as one […] 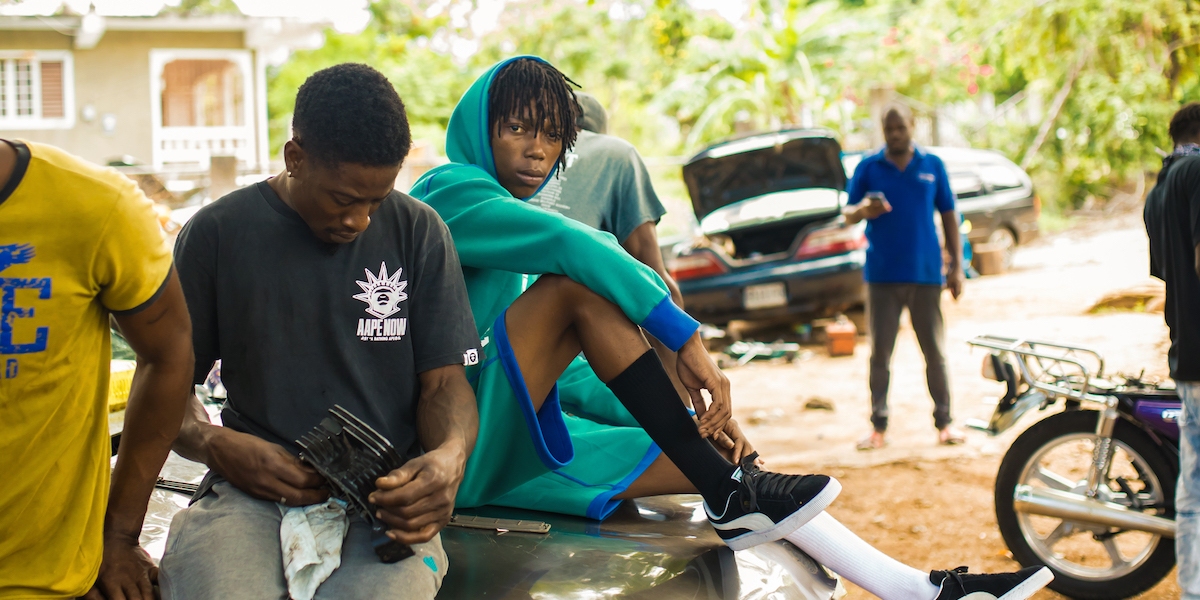 The Hundreds and Puma come together again for their third collaboration, ending out the year with a call to protect our planet.  For this third collection of footwear, apparel and accessories, being respectful to Mother Nature is the priority. Looking to the future with hope and positivity, leading the change and […] 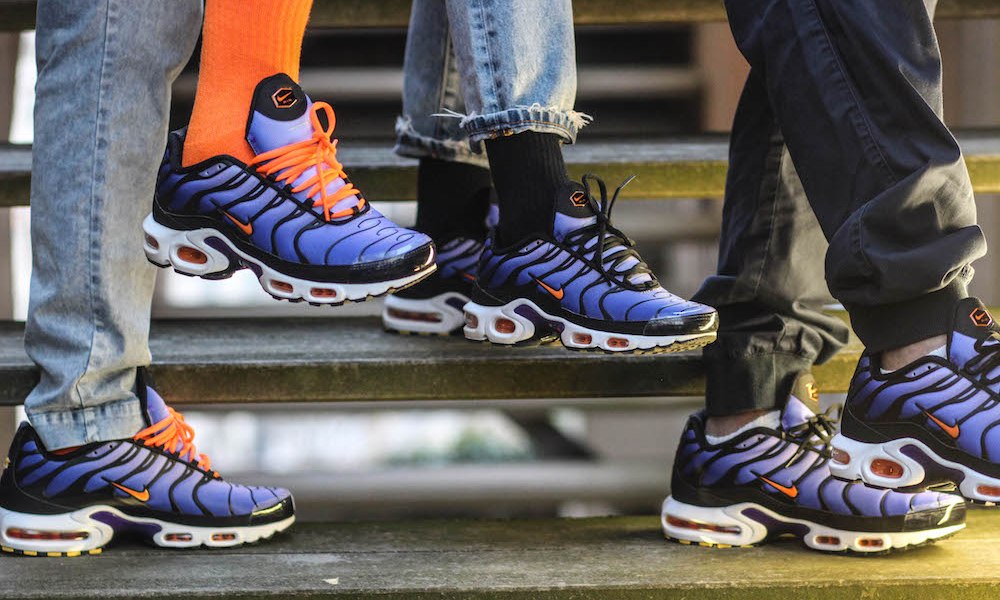 Tuned Love – Paris We Love You! 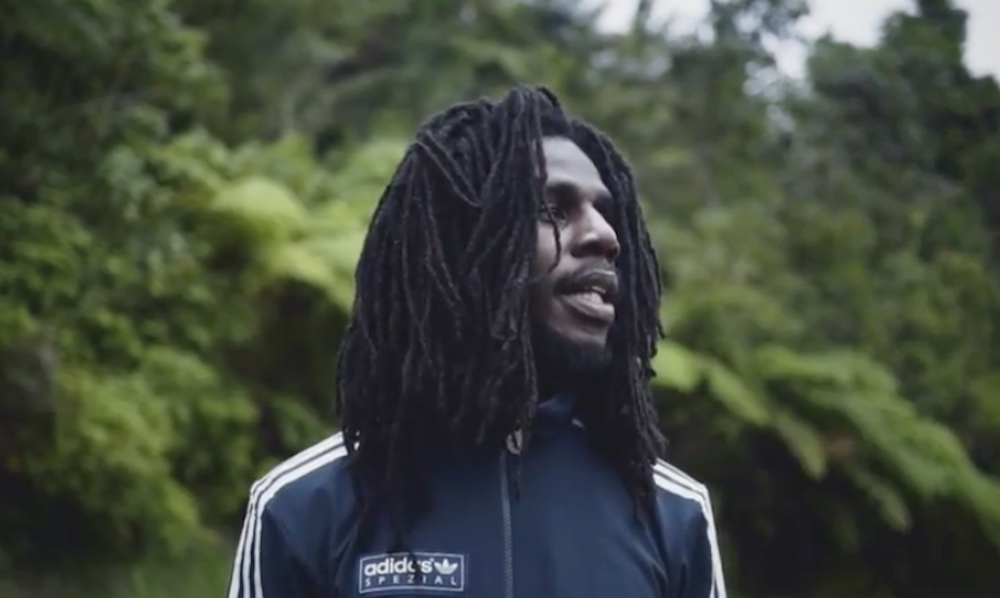 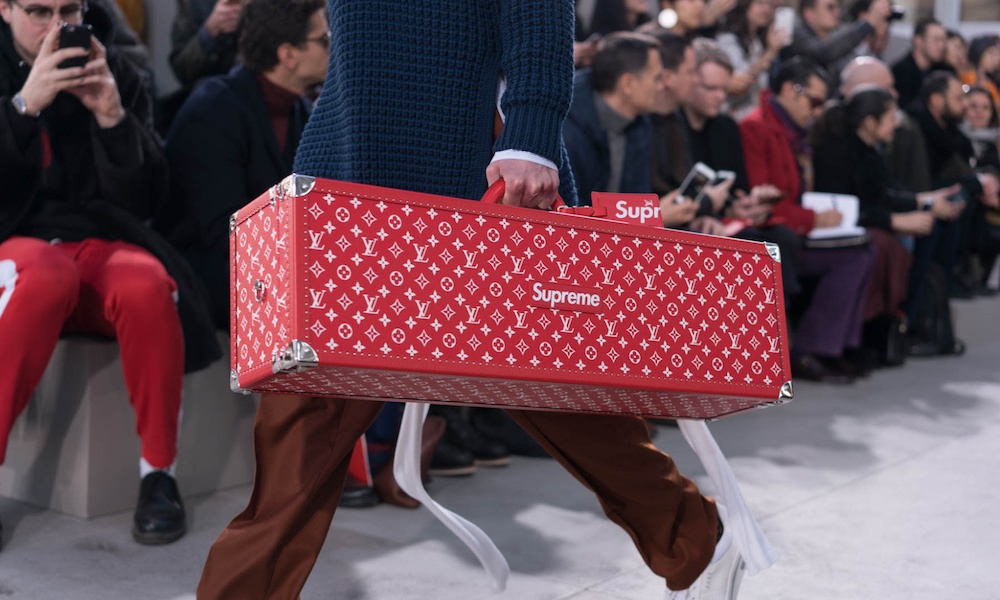 Supreme x Louis Vuitton – a pathway to unattainability? By @blcklistd 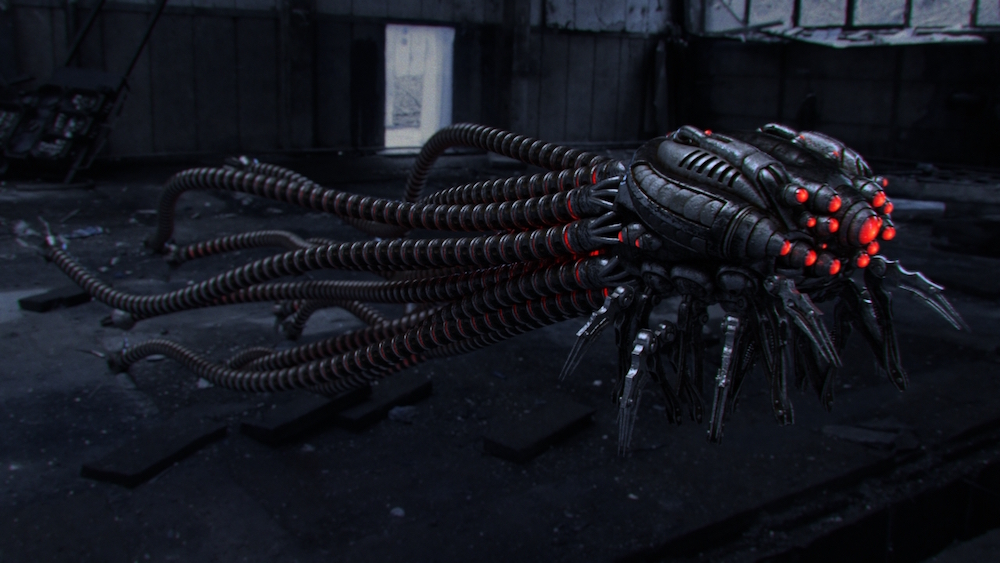 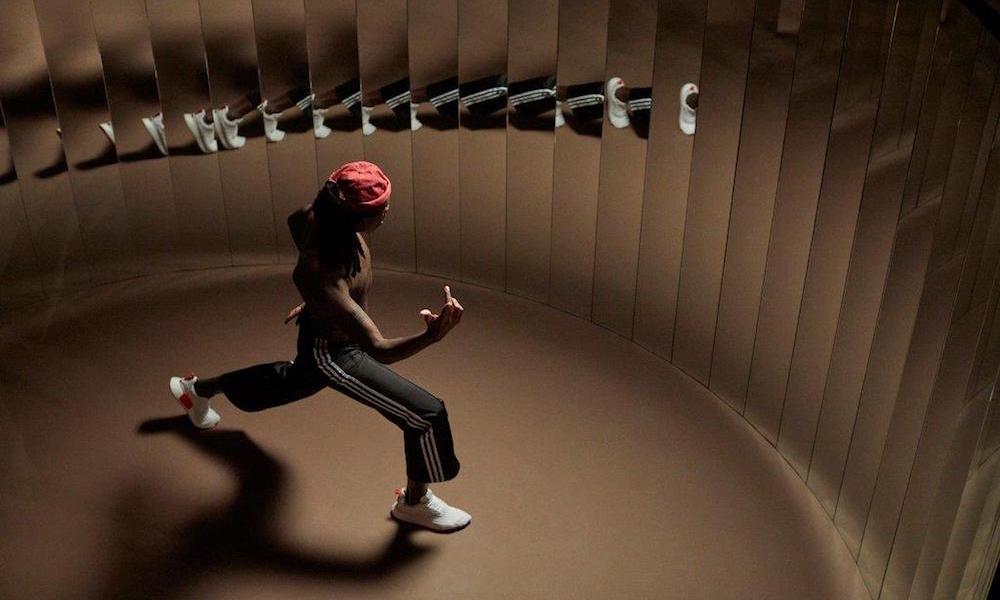 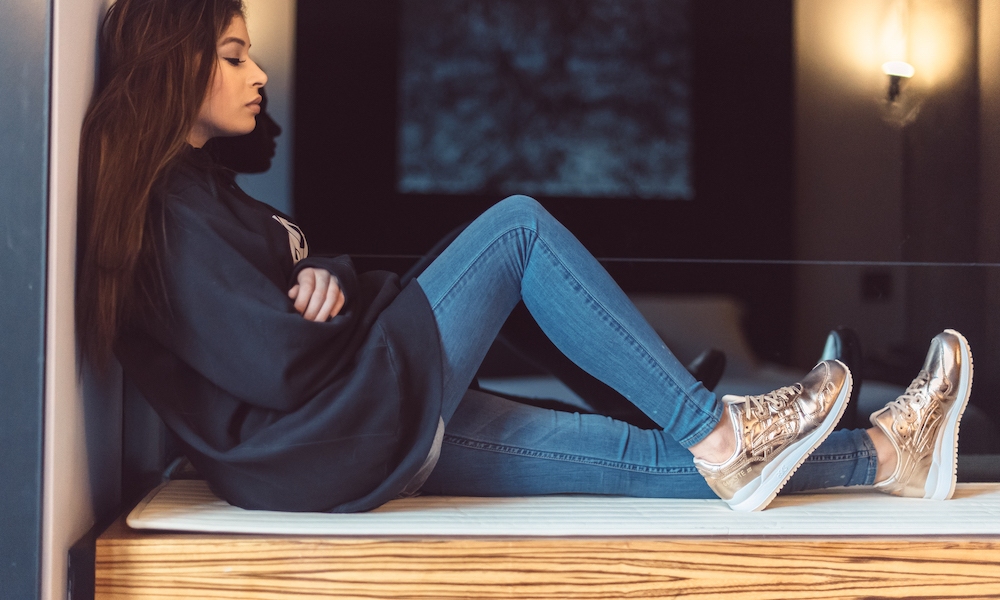 Introducing Amanda AKA @shessofargone and her 25 days of Asics FIYAH!