Welcome back @blcklistd into the building for 2017 who takes a look back at last year and shares hopes for this one:

A belated Happy New Year and welcome to 2017. It’s safe to say that 2016 was a weird one and happily consigned into rear-view mirror. I don’t want to get into nitty gritty of 2016 however, what I want to focus on is 2017. Sneaker specific. In the early days of 2017, we’ve had some interesting news regarding the comeback of a certain streetwear brand collaborating with the Jordan brand. We already had prior knowledge of the return of a hallowed grail from last year’s Air Max day vote. Also, news is brewing of another Supreme and Nike collaboration. But is this what we want? Collaborations galore on existing or should I say retro models? Or do want we want to continue riding the innovative wave that is adidas?

Is it fair to say whilst Nike may have owned shoe of the year within sneaker culture in ACRONYM x Nikelab Air Presto Mid for 2016, did adidas own 2016 in terms of hype and innovation? These questions are always subjective.

There have been various indications that adidas will look to carry their creative form into 2017. Let us remember adidas rebooted their innovative streak in 2012 by introducing Primeknit to the world. This followed with the Boost technology in 2013, the new generation’s Nike Air unit.

Such innovative components have led to the recent creation of new adidas models such as the Ultraboost, NMDs and Yeezys in various guises. As a result, supported with hype and exclusivity, this has raised adidas’ profile for the last 2 years. There is an expectation for adidas to continually challenge Nike in 2017 through creativity and original approach.

Though mentioned that 2016 was consigned to the rear-view mirror, we must acknowledge the launch of game changers such as 3D printing that utilises technology to personalise footwear. Whilst customisation of sneakers has been around since the beginning of time, this has only been for style and not function. On a performance level, for the function of the shoe, customisation has only been privy to professional athletes and not the mere mortals. The launch and incorporation of 3D printing into sneakers highlights the future of sneakers and the possibilities of its potential regarding bespoke sneakers for individuals at all levels. Another game changer, which has become more widespread, is the brands various sustainable programs which reduces the environment impact. Its assimilation in manufacturing and distribution processes enables products to be efficiently produced and delivered to consumers without harming the environment. Caution should be exercised in that such environmental initiatives whilst welcomed, should not be at the expense of a cheapened product or experience. Only time will tell if this is the case. 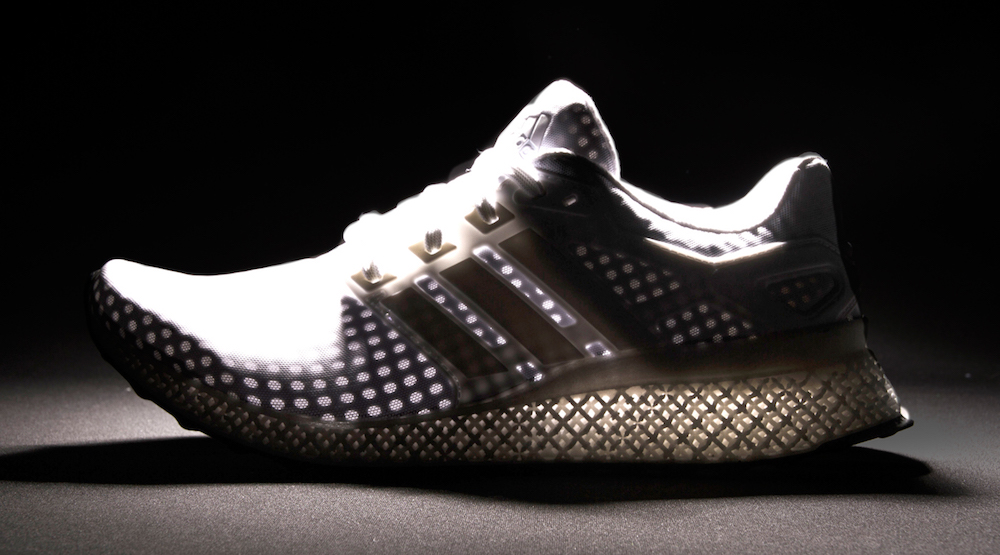 Whilst we don’t have a crystal ball to predict 2017, there is nothing wrong with wishing or hoping for change in sneaker culture. Issues such as reselling and all of its attributes will be prevalent and in some cases, even more ugly. Reselling unfortunately is that bad itch that wont go away in this current climate. The brands thrive of it for publicity, especially in this crowded media-driven world. The ingredients for reselling are hype and exclusivities. These are some of the flavours that allow reselling to flourish.

Another wish is for ‘sneaker bots’ to die. A tall order given that a good percentage of sneaker purchase is now conducted online. For those that don’t know, a ‘bot’ is a software application that runs automated tasks (scripts) over the Internet. This allows for skilled online manipulators to enquire stock quantities at various online sites and purchase highly coveted sneakers with prefilled shipping/payment details at computer speeds. This means that normal online consumers are consistently unable to purchase such coveted sneakers and having to resort to paying inflated prices.

There have been disparate discussions on how both the brands and outlets have the power to combat ‘bots’ and with varying methods deployed in combating them with mixed results.

A final wish is for reduction in fakes. A highly sensitive subject where there is an equal acknowledgement for both sides of the argument. This subject will no doubt pick up in 2017 where it was left off in 2016.

Whilst 2016 confirmed the sneakers culture as mainstream, will the sneaker culture in 2017 outstay its fifteen minutes in the limelight?