Ahhhh you might have been wondering why you didn’t see these in our rundown…and we know you might not agree with us but we felt that the Nike Command Force was the most slept on sneaker of 2014!

An out and out classic for us and a part of sneaker history. Originally released in 1991, never retroed, seen on court on the feet of the Admiral David Robinson and on the feet on Woody Harrelson as Billy Hoyle in the classic White Man Can’t Jump.

And these were seriously hi-tech one of very few models that used the inflatable Air-Fit technology, which could be adjusted for custom comfort using an anatomically correct inflatable bladder in the ankle, the Nike Air Command Force boasted three YES THREE Nike Air units. Along with Air-Fit, the model featured Nike Air in the forefoot with its visible air window unit in the heel.

We cannot believe these have been slept on and especially in the OG colourway COME ON! And you know what this is the shoe we’ve heard a lot of sneakerheads say that if the Command Force ever ever ever retros they’ll have to cop….and some of those heads have still slept.

For us this shoe is major heat and our number one slept on sole of 2014. Be lucky and grab a pair from the sale racks before they’re gone. 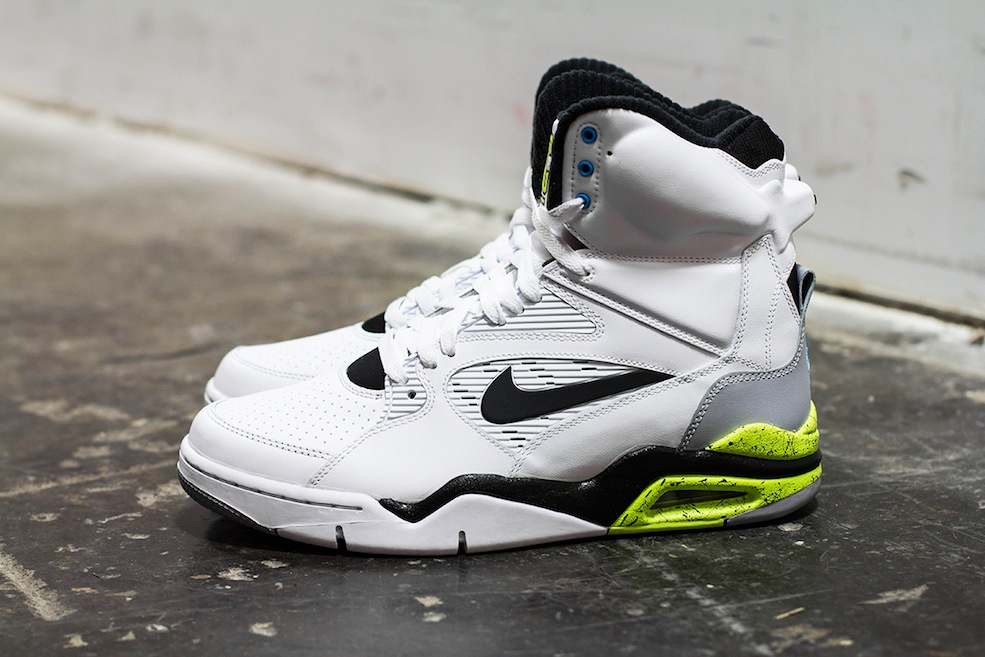 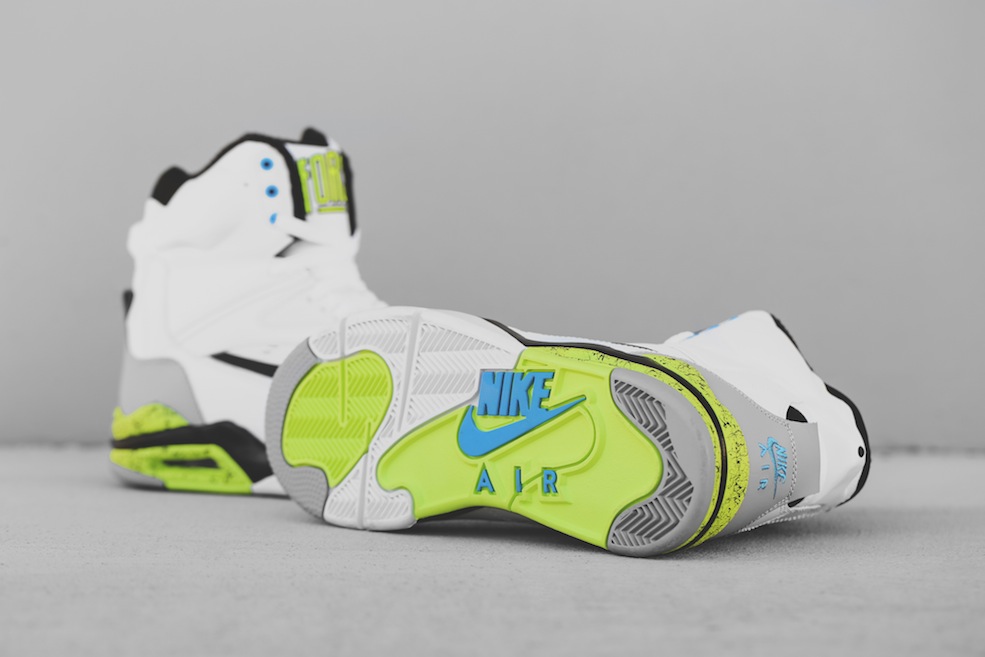 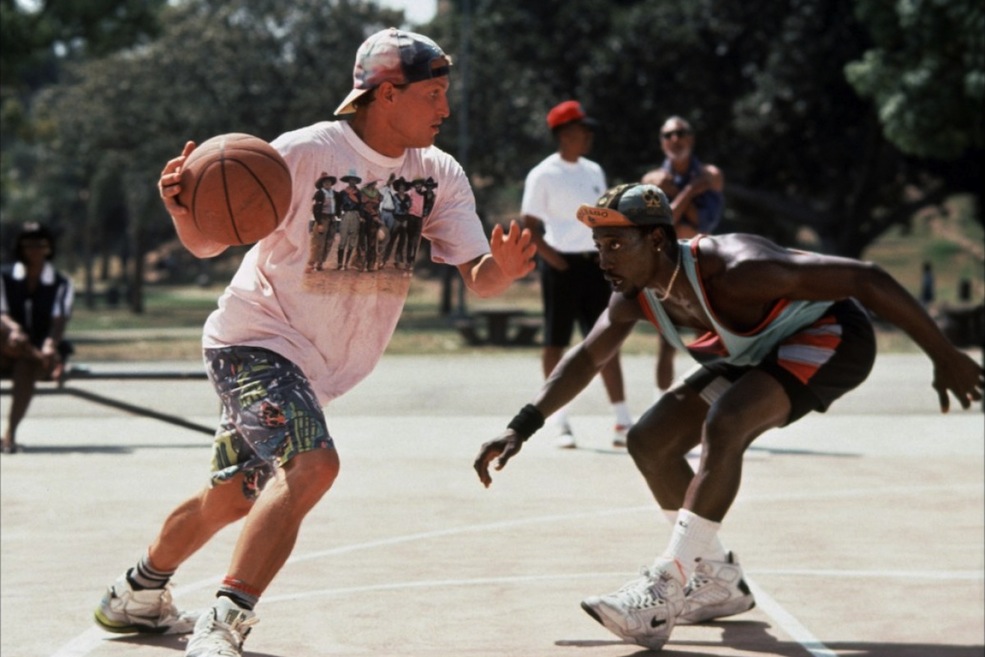