Old vs New – Introducing the 698 Ignite 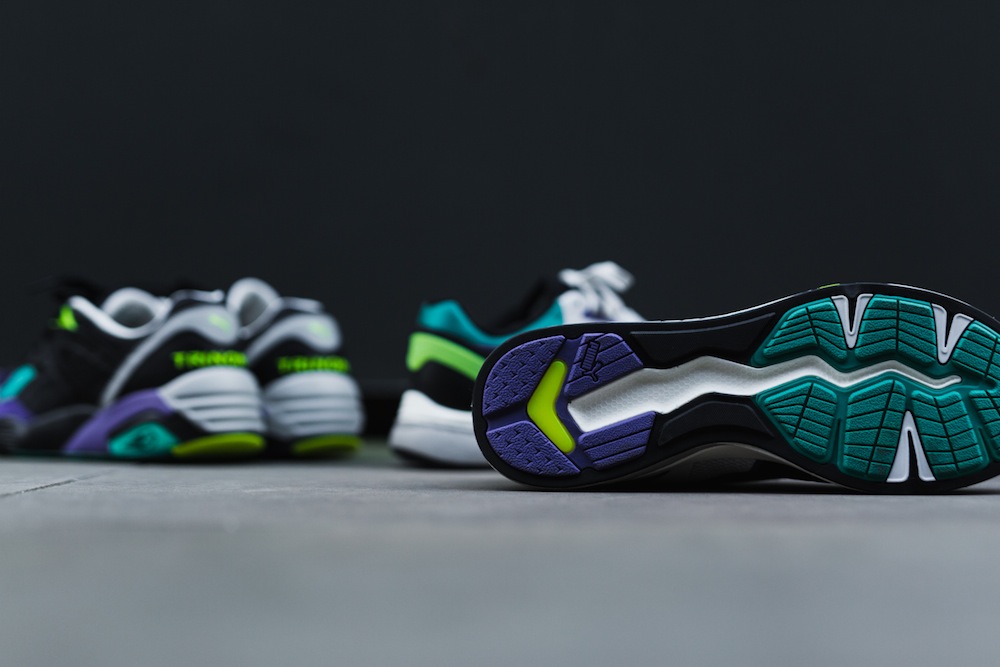 The iconic R698 was re-issued as a lifestyle sneaker that quickly caught the attention of the streets with a style that endures to this very day. Spring ’16 sees the next evolution of the R698 – the 698 IGNITE, modernised with the proprietary IGNITE FOAM, currently used in PUMA’s most energized running shoes. The newest style is inspired by sports and powered by innovation.

The R698, a signature PUMA silhouette, was the shoe which debuted the brand’s Trinomic cushioning technology, a unique hexagonal structure in the sole which compresses and redistributes load as you move. Originally released as a running shoe, today it is more often seen on the streets than the track.

The 698 IGNITE holds the R698 DNA with a sleeker tech ride. Fit for the urban explorer, the 698 IGNITE also finds itself at home on the city streets.

But the colour makeups are definitely ’90s inspired with the R698 featuring open mesh with reflective underlays and a bright violet nubuck toe. The white 698 IGNITE features the same open mesh upper as its ‘older’ brother with bonded overlays in violet and lime giving it that dope ’90s look meshed together with contemporary Puma tech.

These drop March 25th, UK side at End, The Chimp Store and Urban Industry. 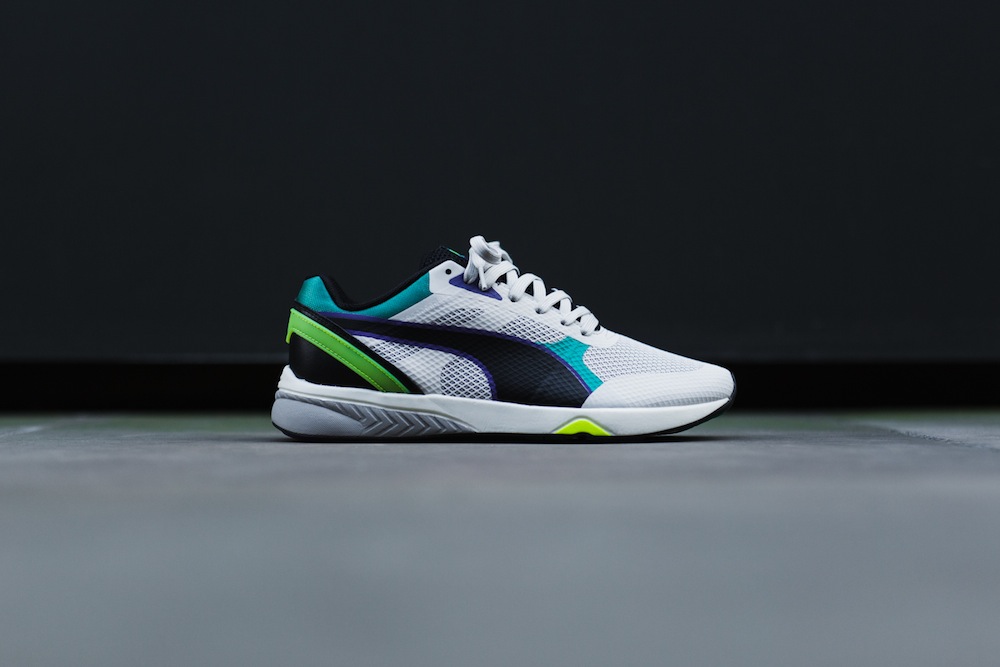 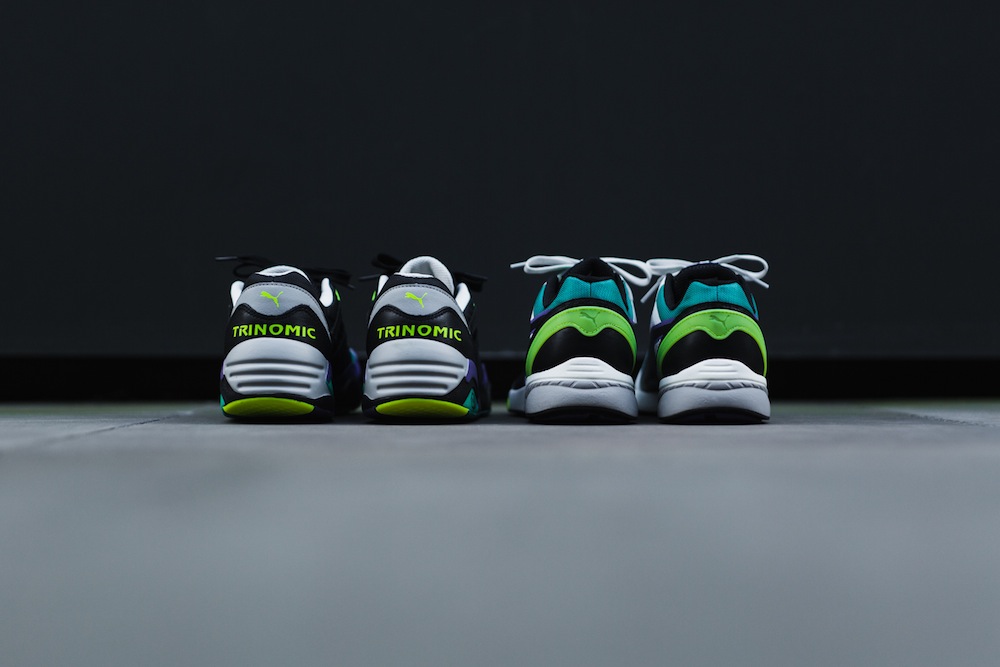