The Drop of the Year Awards London Event

This year was the first physical event for The Drop of the Year it was a packed house down at the Relentless Number 5 space in the heart of London’s West End and a diverse crowd that came out to see the voters’ Top Ten from 2016 live and direct.

Kish Kash jumped on the decks for some early vibes swiftly followed by an introduction to the Queen of Trainers. The crowd were then treated to a preview of the SoleSeekers film which will be releasing this year with a focus on the sneaker scene here in the UK. There was a Q&A with the documentary’s producer Emil and Crepjunkie before we got into the main event; the panel discussion about the Drop of the Year.

The King stepped out in those AM95 Ghanas, a name he originally gave to the multi pony hair drop from last year to introduce the panel.

Up stepped Deb Bailey, OG sneakerhead and manager at Offspring, Magdi Fernandes another OG in the game, who owned Slammin’ Kicks and now works with Nike, Robert Brooksy triple OG and adidas DON, Styles P huge Nike Air Max collector and founder of @everythingairmax and Kish Kash another OG, Hip Hop DJ and sneaker brand consultant. This was a really great panel discussion with honest opinion on the global and local scene. Brooksy fended off the anti-adidas attacks from the panel and the crowd like the true OG he is, whilst Deb and Magdi told everyone what they thought about the Yeezy “batty creases”. Styles of course could only choose an Air Max for his drop of the year and Kish came with the knowledge as always.

The King of Trainers ran down the Top Ten and the Number 1 was a shock to the crowd but nonetheless the shoe that most of the heads voted for. “What no acronym presto?!!”….

A really great event that was packed out with UK sneakerheads, brand and store reps and just good people, and in an internet dominated world this was a great opportunity for heads that share the love of kicks to connect. Big up to the organisers A Sneaker Society, Crepjunkie and of course King of Trainers for taking his concept…to the stage. Shouts to Relentless too for sponsoring the event. Looking forward to next year already. Check the pics below. 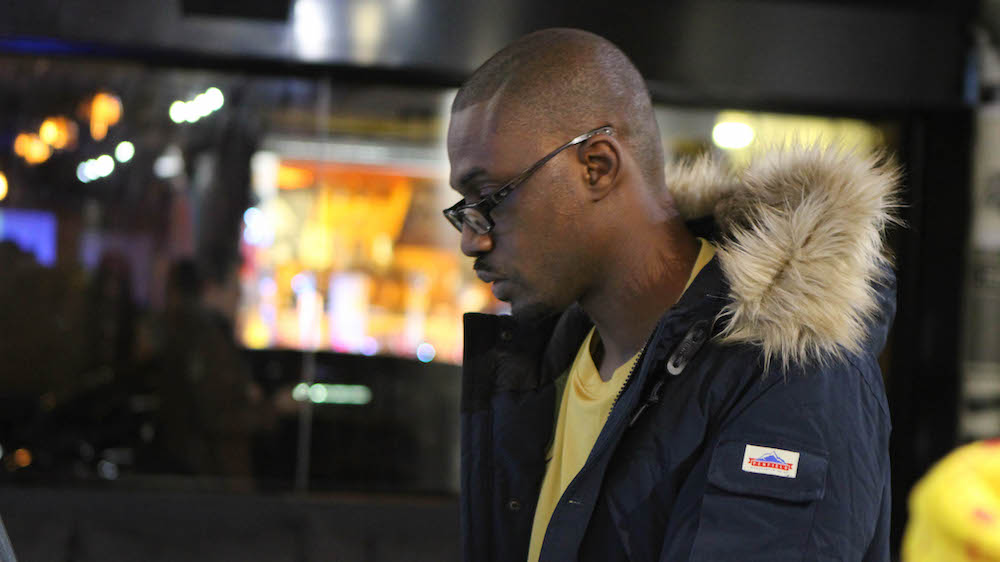 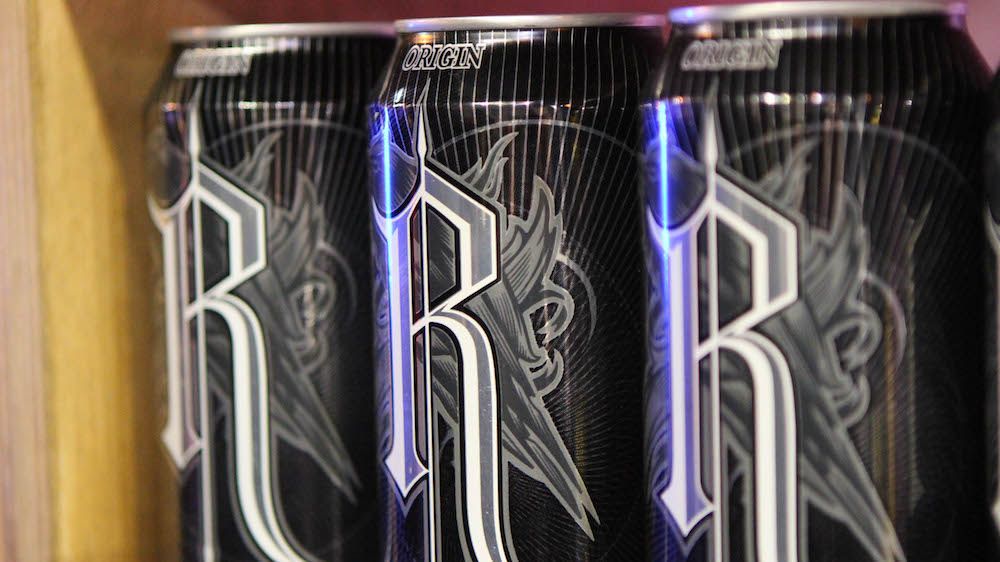 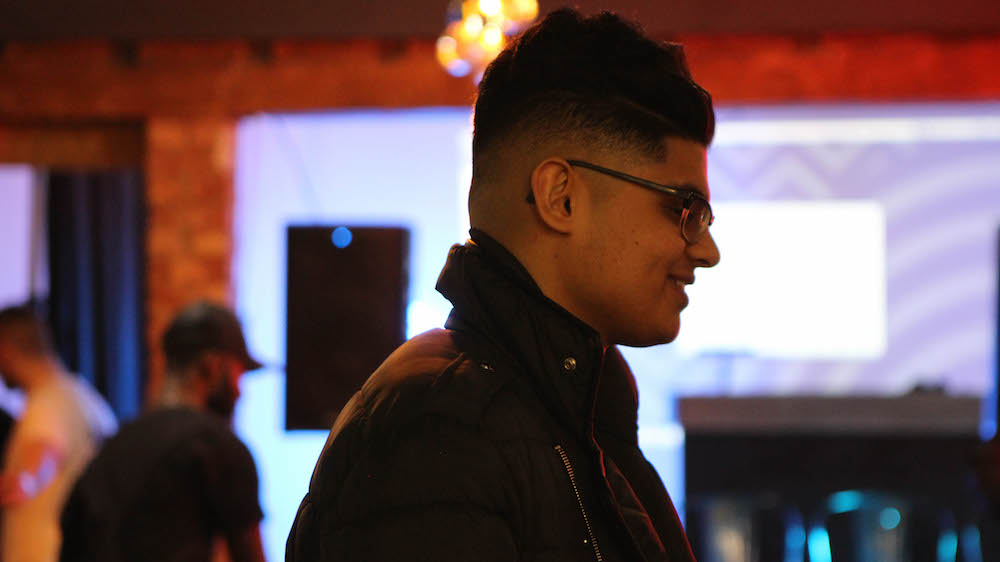 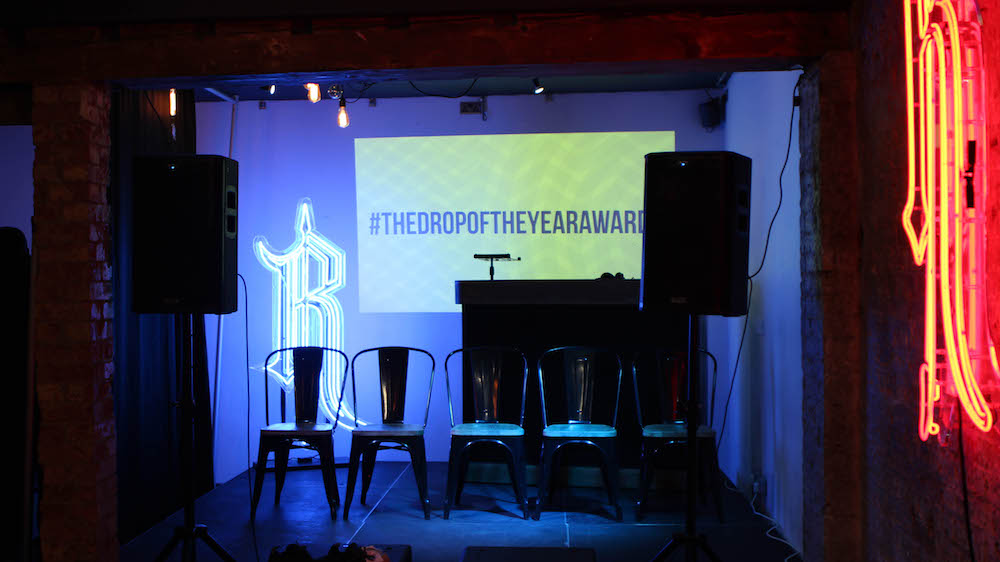 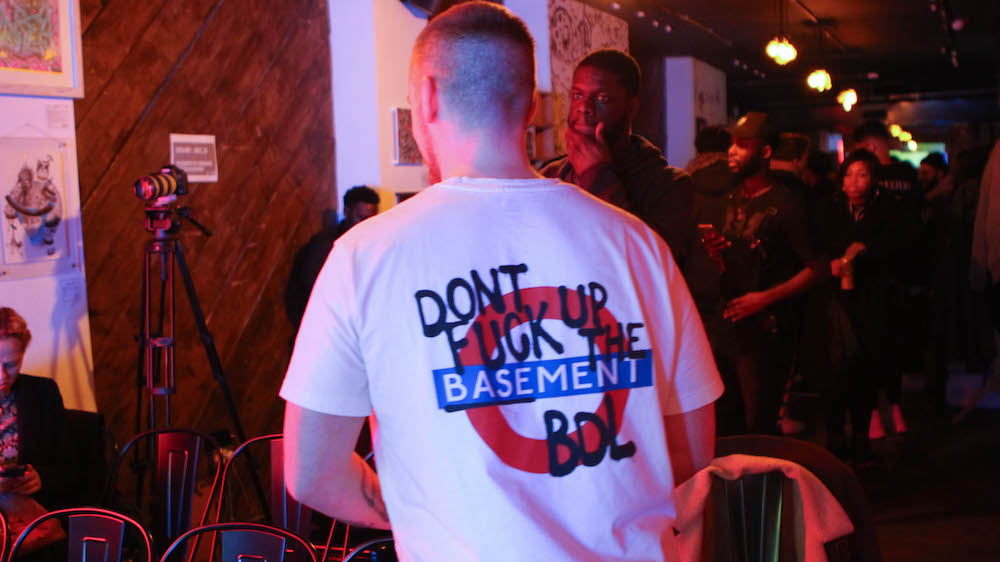 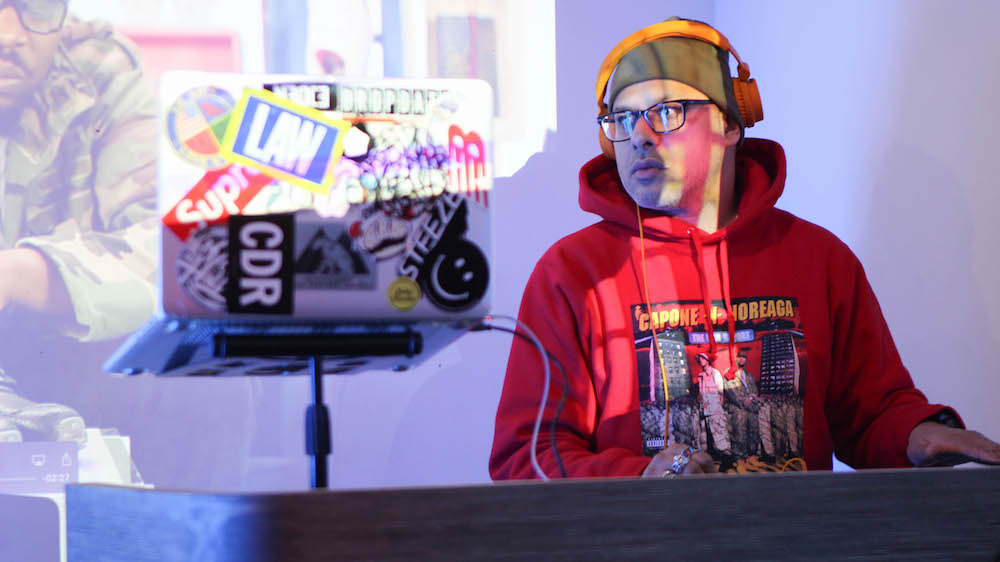 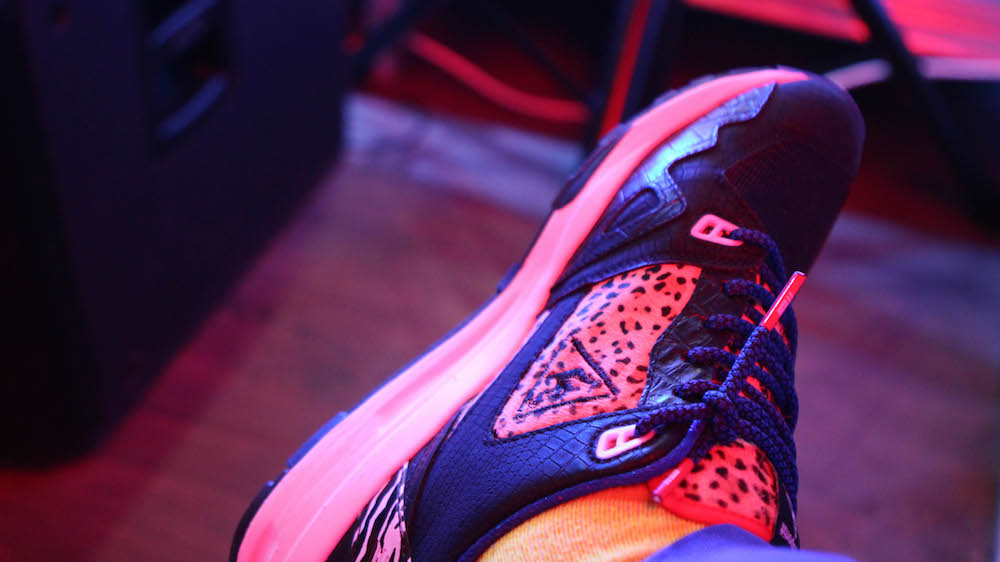 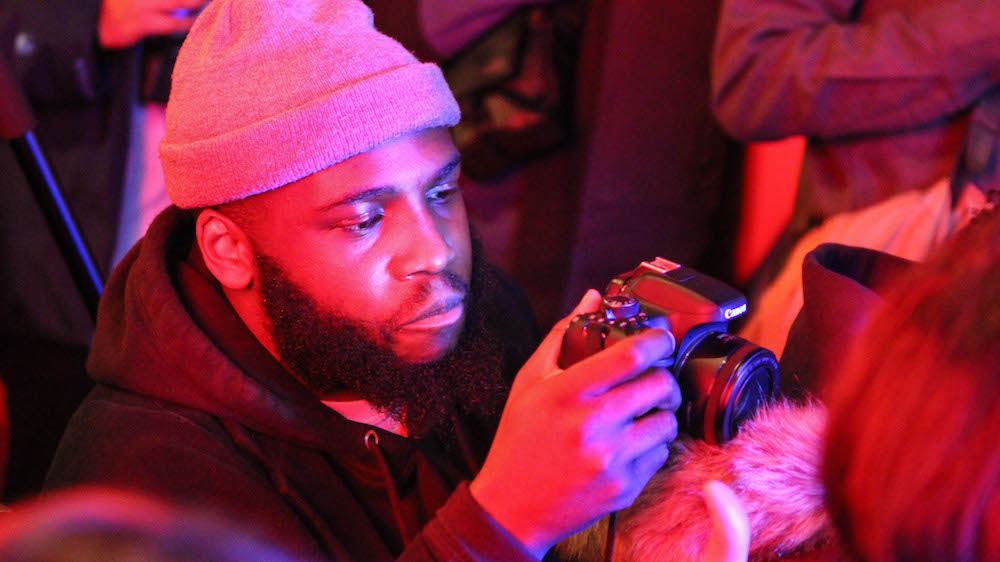 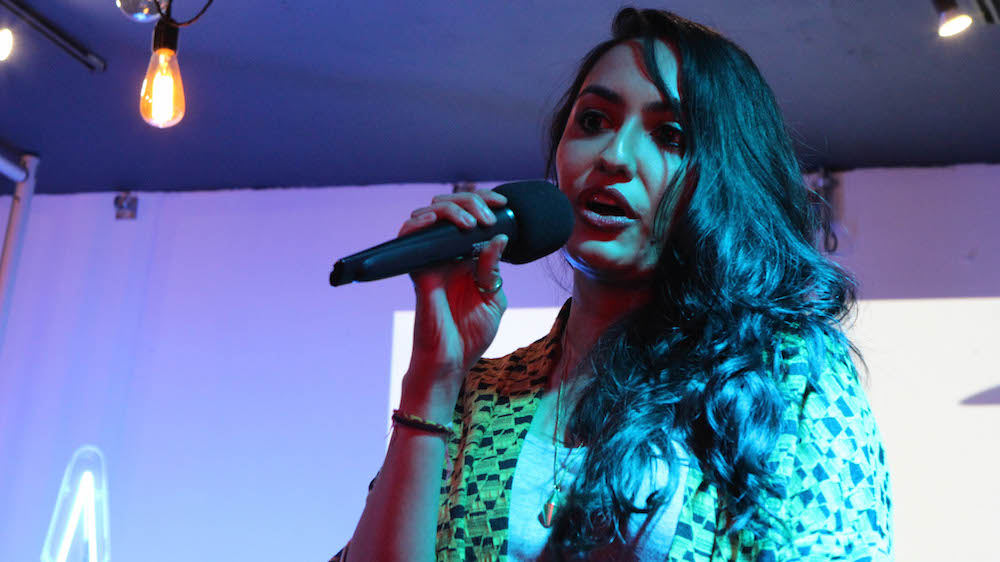 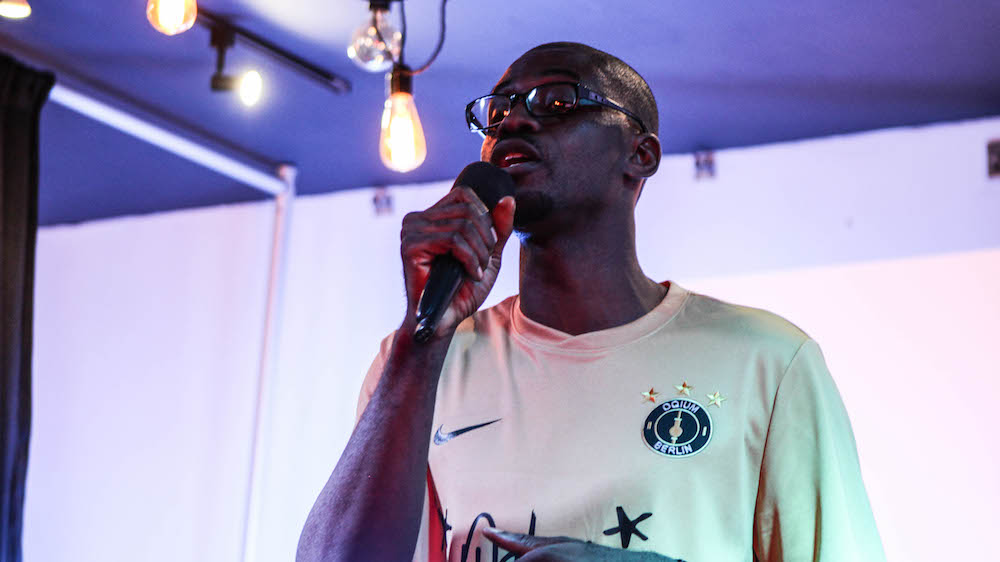 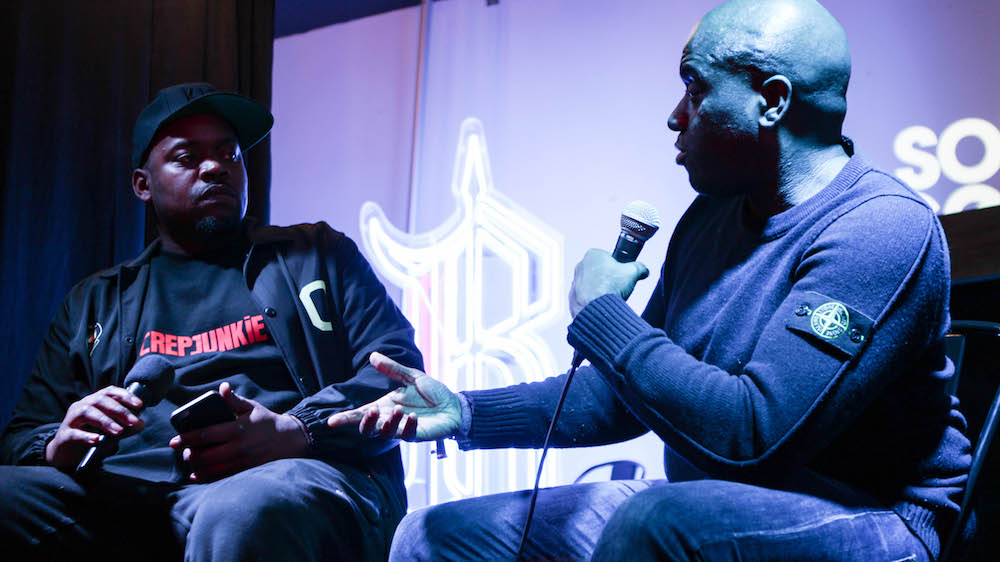 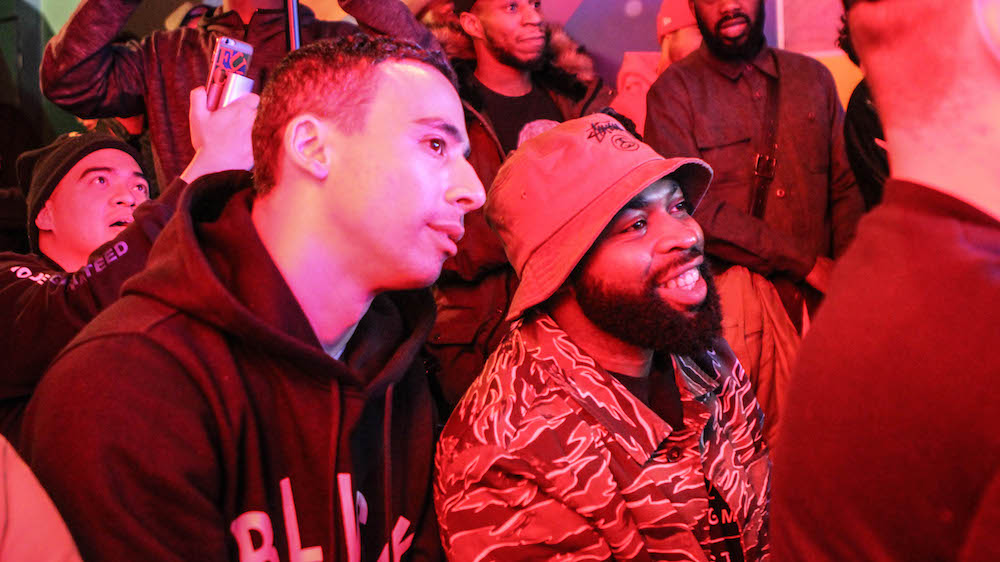 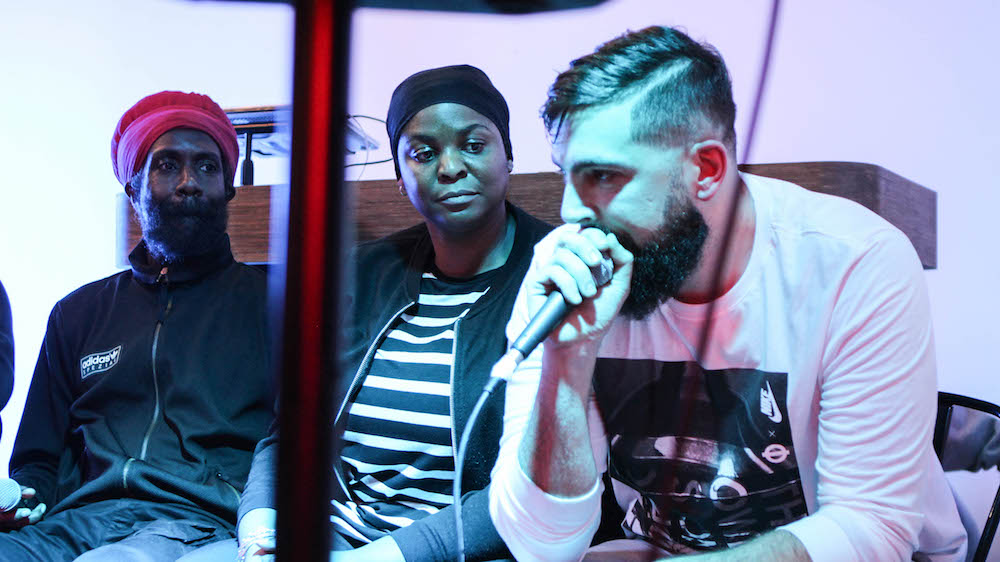 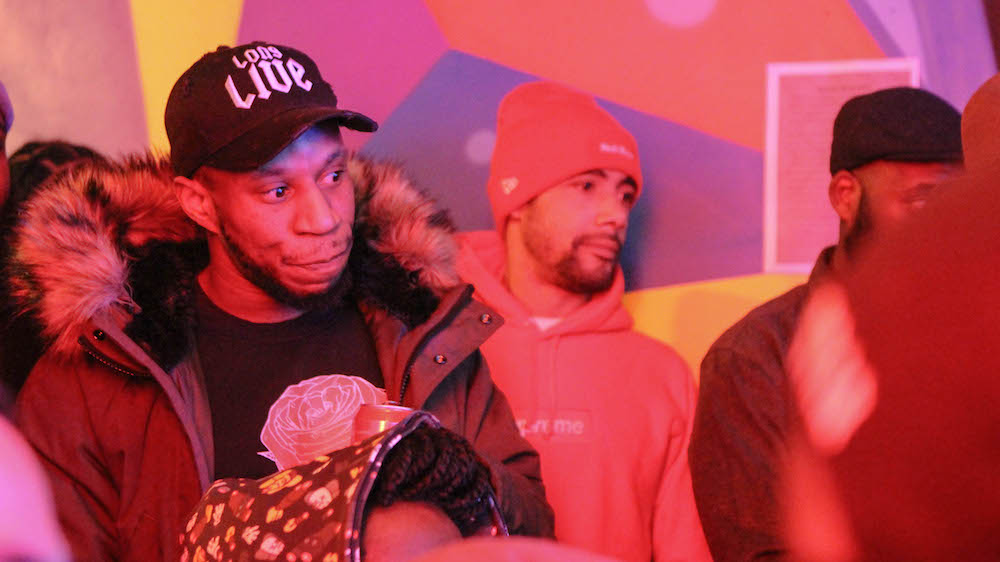 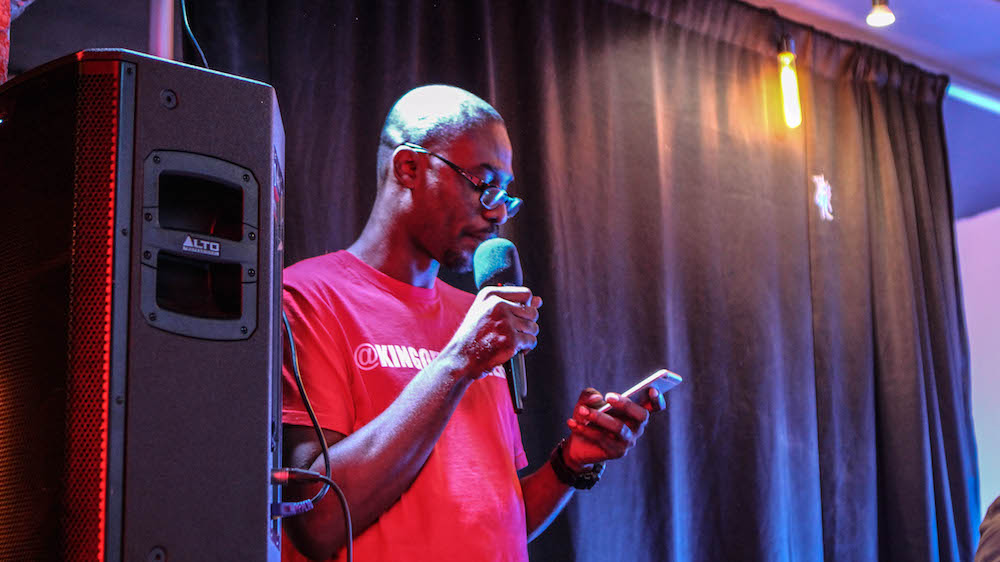 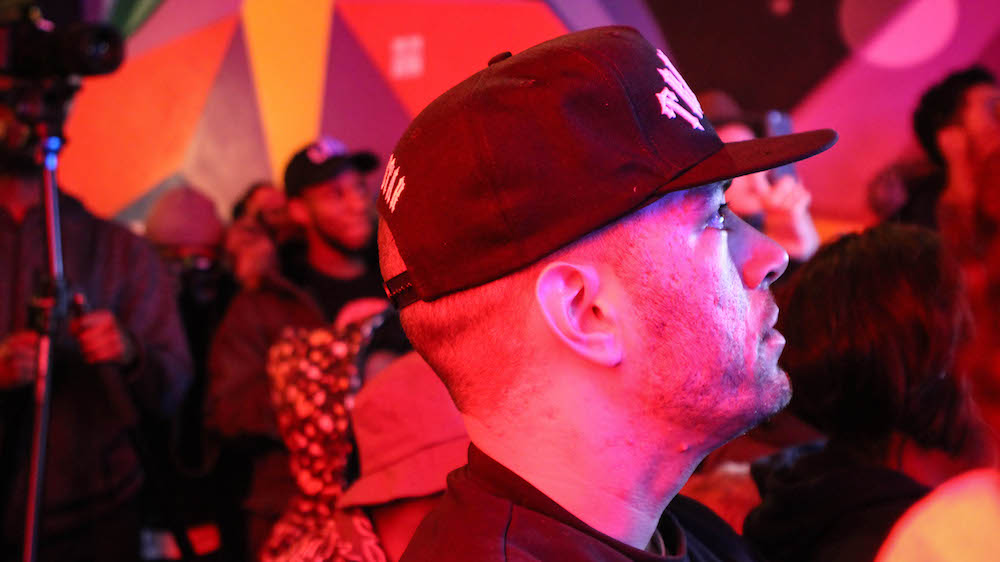 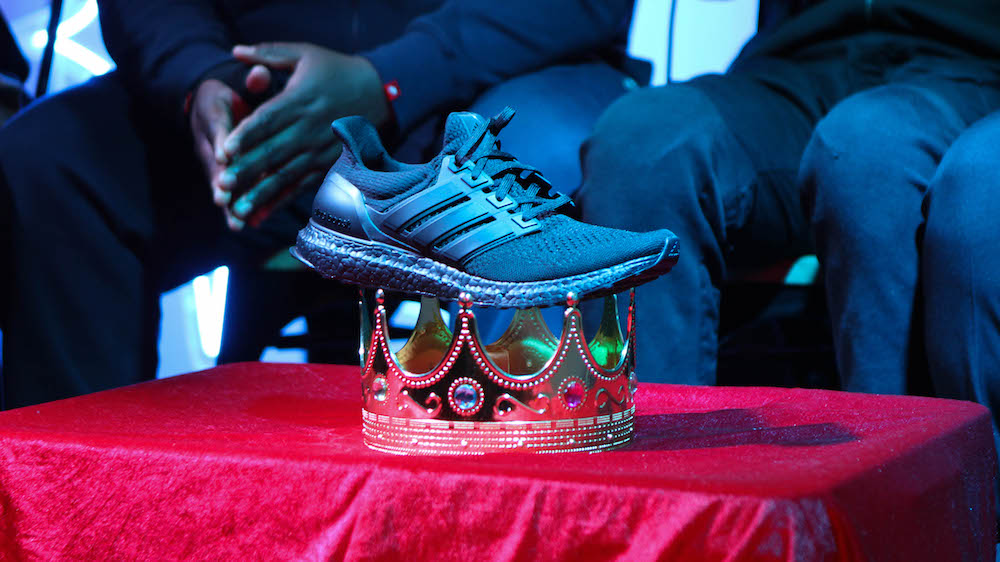 Tagged as: A Sneaker Society, Crepjunkie, King of Trainers, Relentless, The Drop of the Year Awards