A pair a day for a year, Day Three, Nike Dunk Low Hufquake 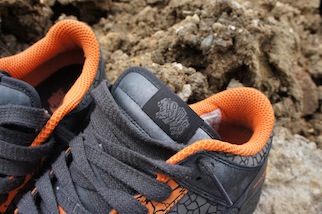 When San Francisco clothing line Huf put together the Hufquakes in 2006 to commemorate the 100 year anniversary of the 1906 San Francisco earthquake they killed it with the earthquake print! Part of a pack of two that also featured a pair of green Air Force Ones I personally preferred the dunks and copped a pair straight away from Footpatrol back when they were at St. Annes court.

I have a lot of time for Huf and think they that put a lot of thought into their clothing line and into their shoe collabs. These were no exception from the little richter scale thingy on the heel tab to the respective dates of 1906 and 2006 on the tongue tabs they did a real nice job with these! Big shouts to the crew at Huf! 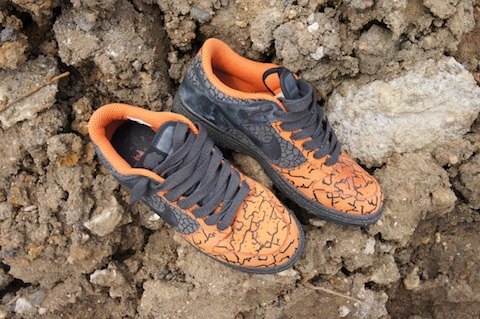 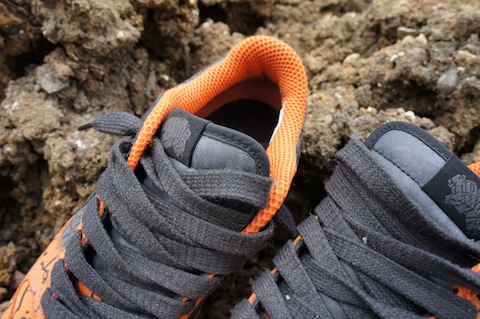