adidas x Bape… December is gonna be a problem!

adidas Originals team up with streetwear stalwart BAPE® to release a comprehensive footwear & apparel pack that pays tribute to both brands’ greatest hits. And the NMD could be the one of if not the most sought after ending the year for adidas on a hype tip!c

The iconic Tokyo imprint, founded in 1993, has long been a master of offering an urban approach to adidas’ classic sportswear, bringing its unique elements of hype with each and every release — and the FW16 offering is no different.

December is gonna be a problem…

The collection will go on sale from the 22nd December  from www.adidas.co.uk and select global retailers. GOOD LUCK! 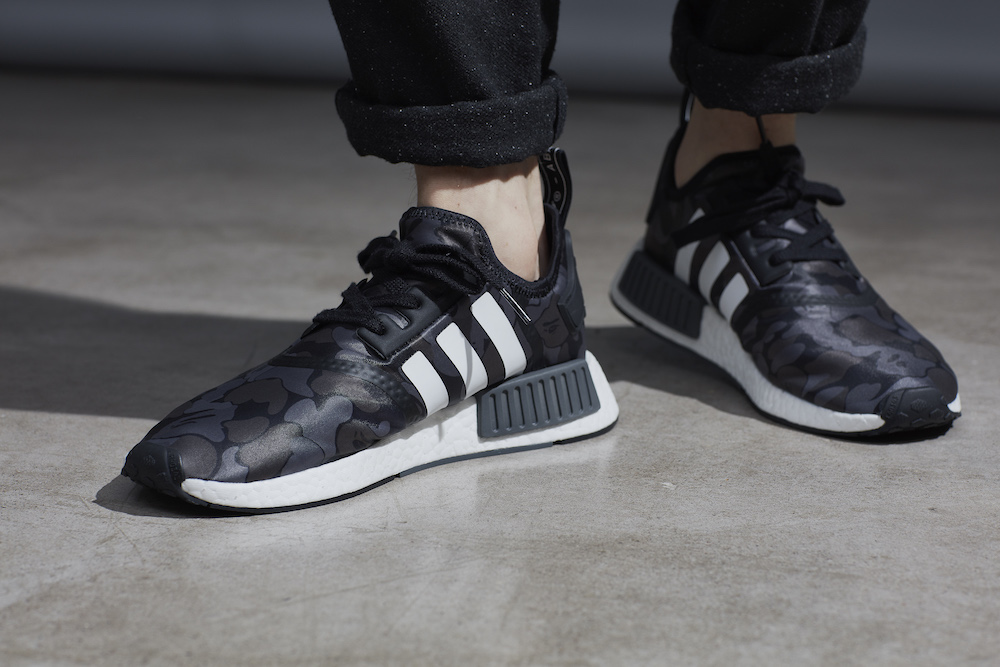 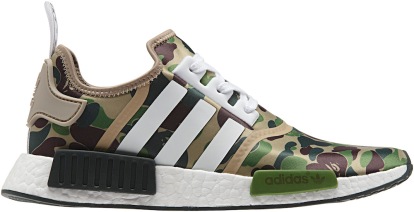 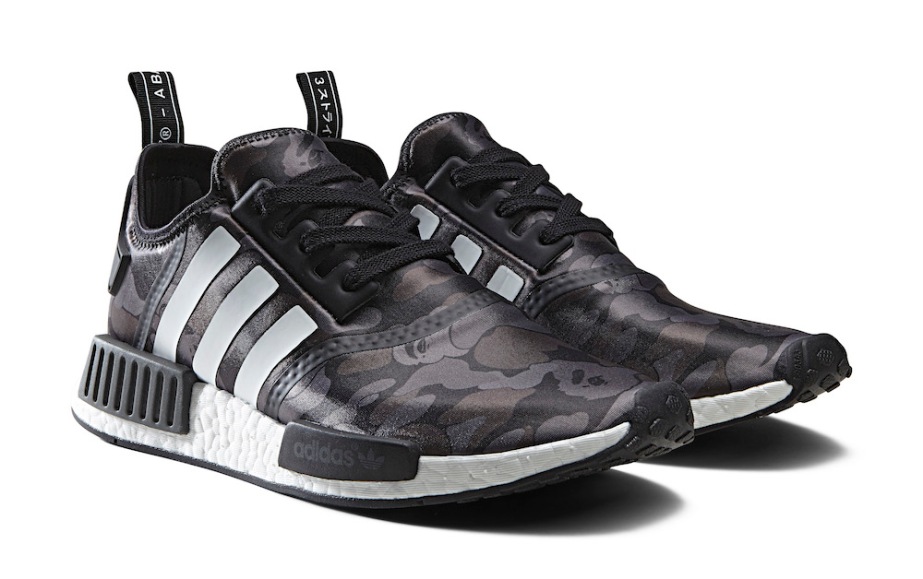