adidas Originals is celebrating its most raw and authentic classic icon, the Campus silhouette. A shoe that was claimed for the street from sport, the suede style with the 3-Stripes mark embodies a fearless spirit. Connecting to the creative intuition of the downtown scene, Originals collaborates with Blondey McCoy, Na-Kel Smith, Tavia Bonetti and Tiffany Lighty to celebrate the brave, bold attitude of the Campus shoe in the No Time to Think campaign.

No Time to Think was inspired by the downtown scene of New York in the early 90’s, a time defined by an intuitive approach to creativity, and made up of creative trailblazers. As a group, they set the pace for identifying what it means to be original, removing all inhibitions and acting out of pure instinct. Turning to a new creative set, who are linked to the downtown scene and skate culture, Blondey, Na-Kel, Tavia and Tiffany represent the faces of the Campus shoe. Photographer Kenneth Capello, a fixture to the downtown scene himself, captures the free-spirited, fearless intuition of this cast of creators in their natural habitat. Turning to a crew who are always doing it their way, this group identifies with the raw, honest attitude of the street today.

Since being introduced in the 1980’s, with its roots in sport, the Campus shoe became the coveted shoe off the basketball court. Debuting in a bold palette of burgundy and green, the shoe was a favourite amongst the emerging downtown creative scene. Today, the Campus shoe continues to embody the original raw, authentic and straightforward attitude, but re-imagined with a new relevancy. The classic trefoil logo is celebrated with a new narrative, encouraging a new community to act without hesitation and to not think twice.

The kicks will be launching June 15th at adidas locations worldwide and on adidas.com/Campus. 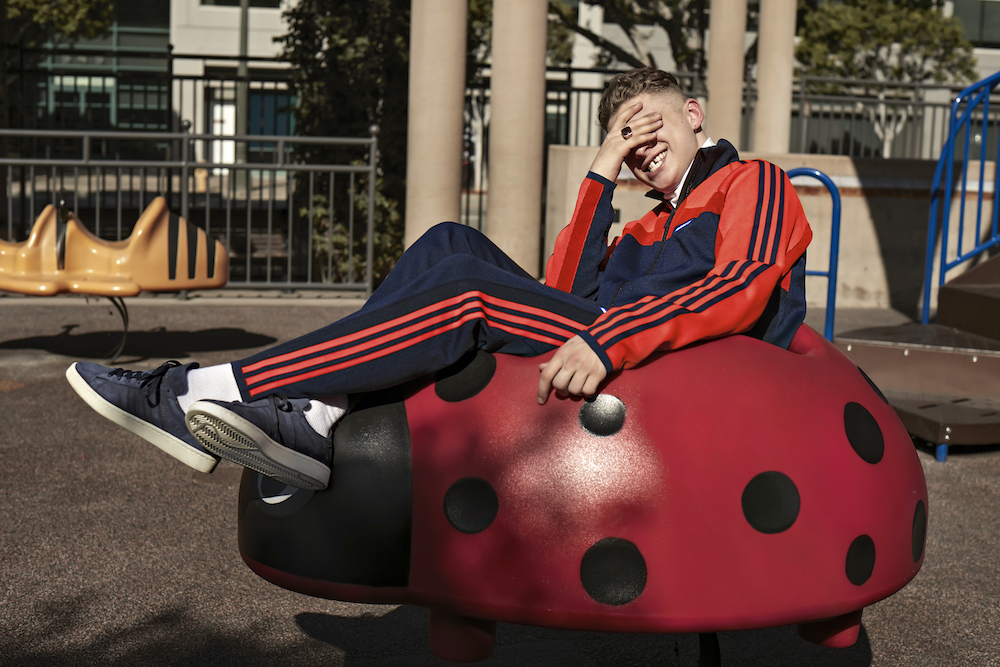 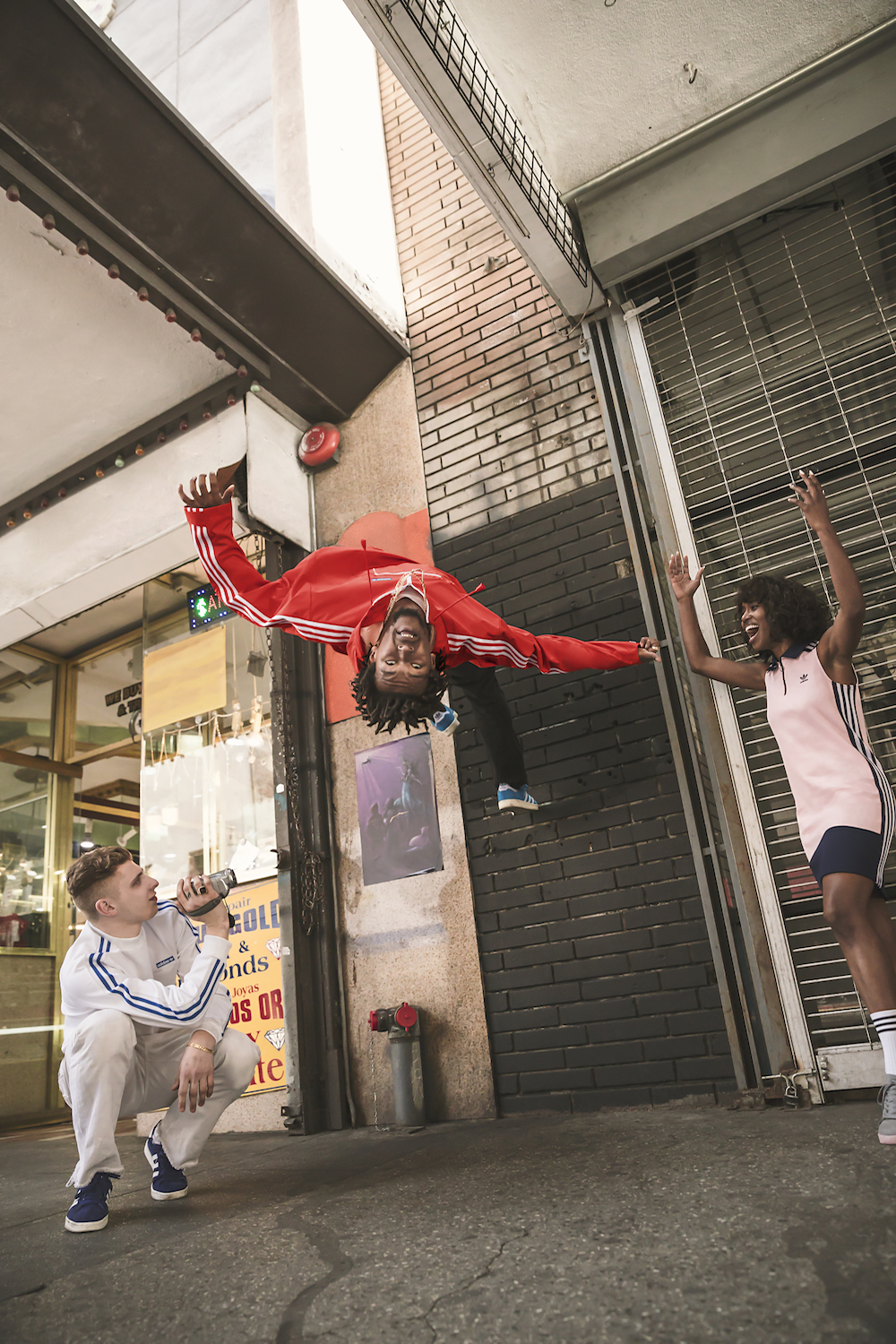 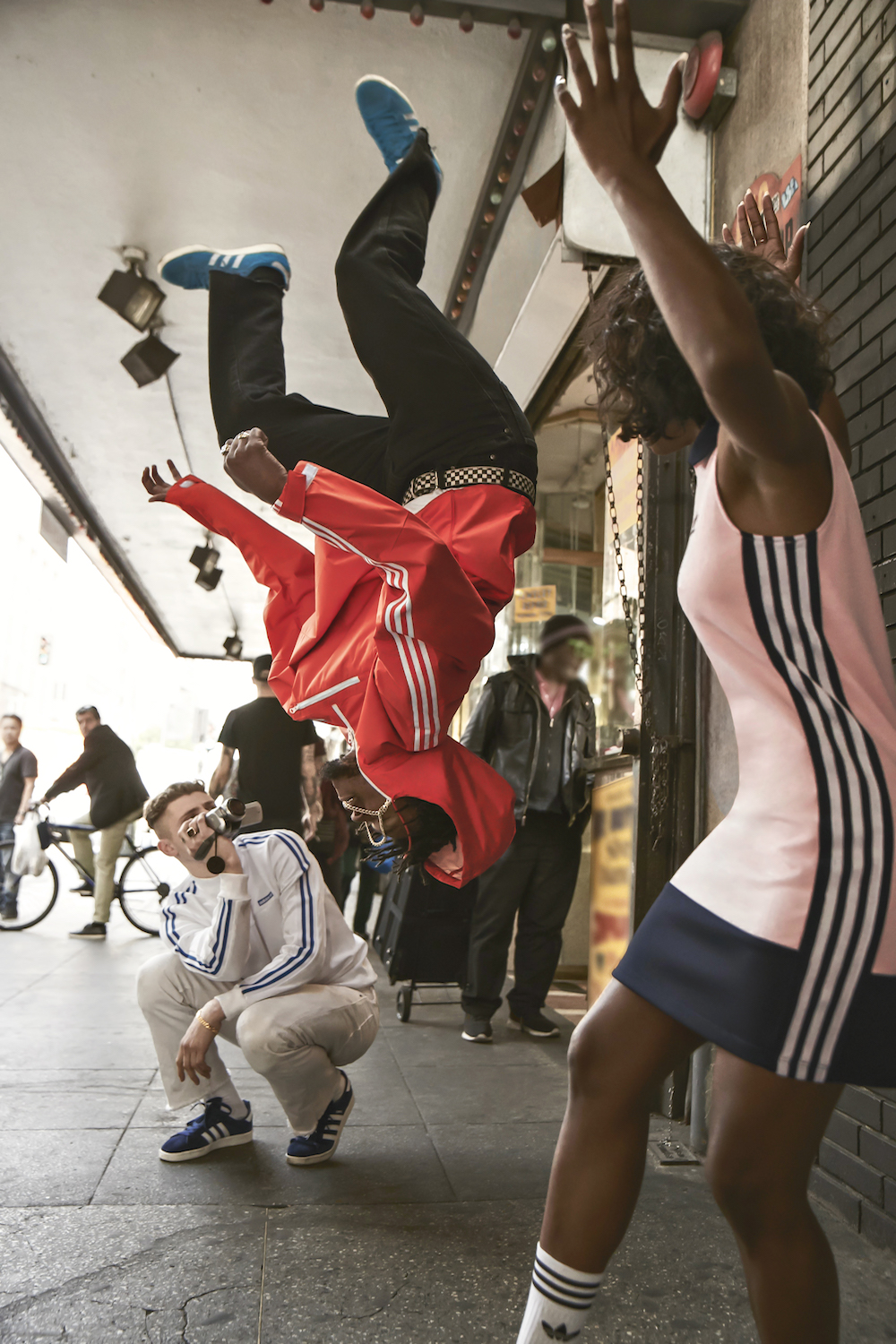 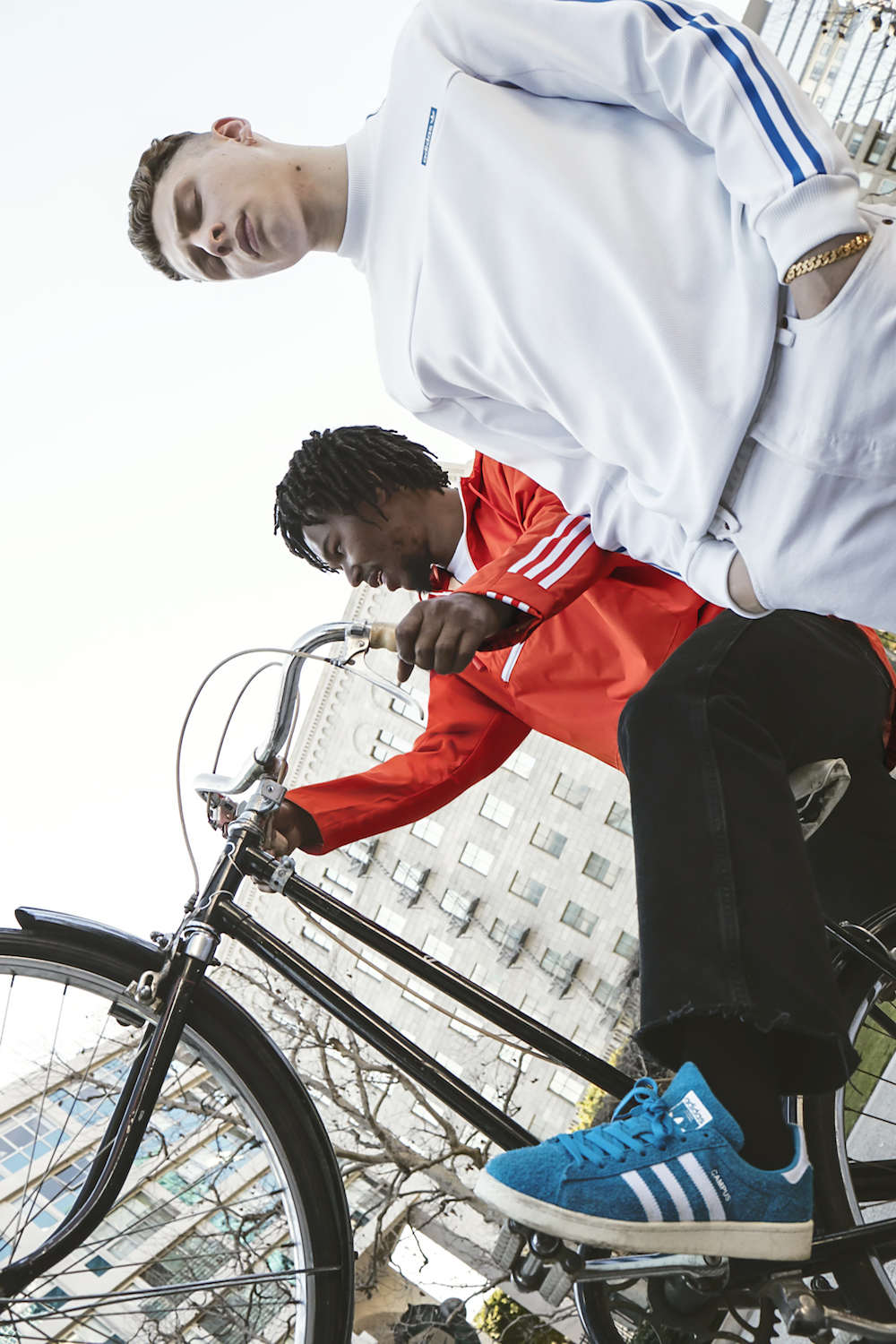 Tagged as: adidas, Campus, No Time to Think