A pair a day

A pair a day for a year, Day 7, Undrcrwn x Adidas C-Billups 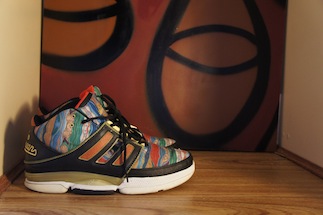 Ok so way in in 2007 there were some other folks doing amazing things in the collab game and none better than clothing brand Undrcrwn and their Adidas Believe in Five pack. Undrcrwn took  Tracy McGrady’s T-Mac 6, Kevin Garnett’s KG Bounce, Tim Duncan’s CC Stealth, Chauncey Billups’ C- Billups and Gilbert Arenas’ Gil Zero Low and put some real fresh prints on them.

I tried to get every pair in the pack but these were hard to come by in the UK but I had to score this pair of C-Billups on the bay and when they arrived they looked even better in the flesh. The print is crazy and these pics don’t do them justice.

Time for another Undrcrwn collab! 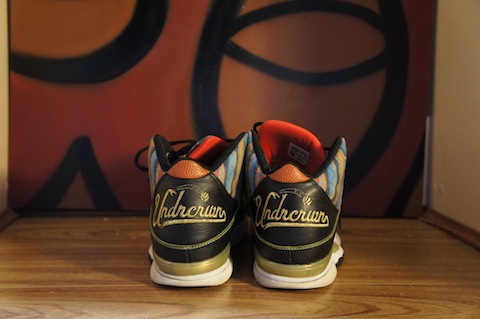 Categories: A pair a day