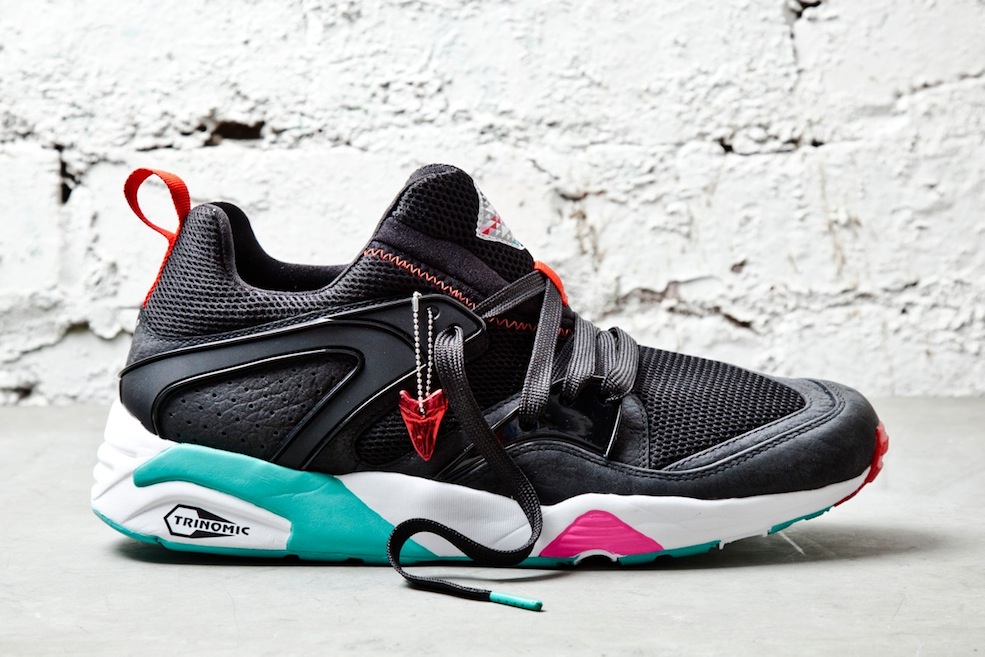 Jon Tang (JT):  Why do you think the original release of the PUMA x SF Blaze of Glory Shark was such a success?

Simon Wood (SW):  It’s really for others to judge, but I think that both shoes were a really tight package.  Five years down the track, they still look just as fresh, which is not always guaranteed.  In hindsight, both the ‘Great White’ and ‘Black Beast’ were unique, each pair ‘owning’ their colour palette, which was also intrinsic to their appeal.  I have never been able to work out which one I prefer myself and it seems to be running 50/50 everywhere else judging by the feedback I’ve seen recently. I feel the Blaze of Glory is an underrated model…the Trinomic sole is a killer foundation and the shoe is just spot on!  I remember back in 2008 when we released the first pictures of the grey Blaze, it just came out of nowhere and shocked everyone.  It gave them an element of mysterious unavailability that helped build mystique around the release. 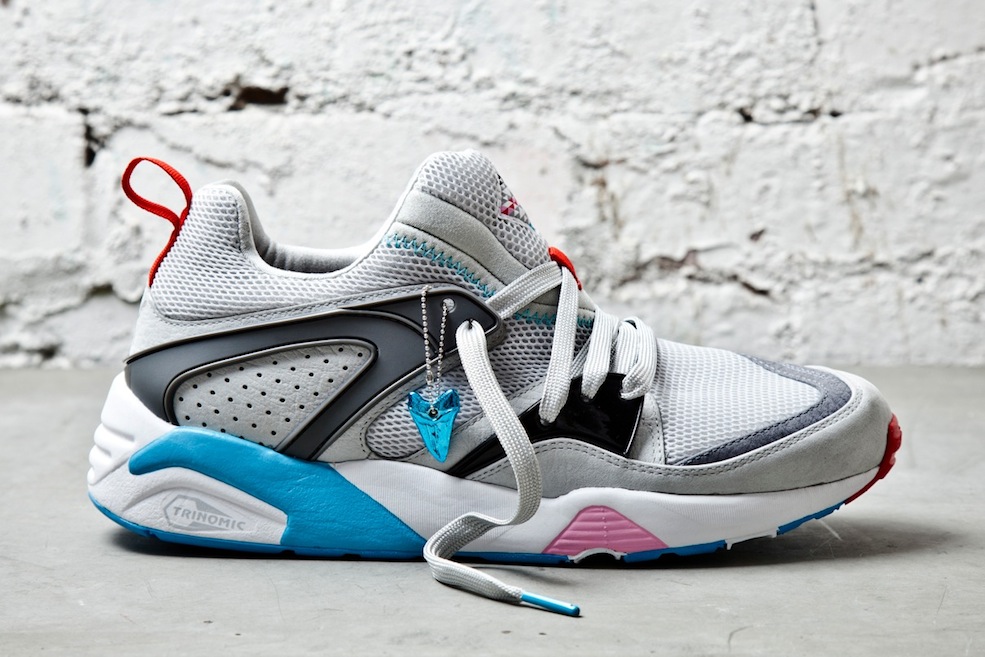